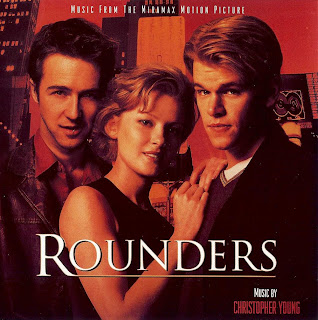 A retired pokerplayer must play high stakes poker to help out his friend, who's having a debt problem with a group of loan sharks. 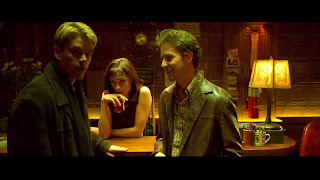 Further Summary:
The law student Mike (Matt Damon) loses all his money during a poker game. He learns his lesson and promises his girlfriend he won't play ever again. When his best friend Worm (Edward Norton), a cheater, is released from jail and gets into trouble with loan sharks, he is dragged back into the poker circuit. He gets a huge debt to the Russian mob boss Teddy KGB (John Malkovich). The only way to get all the money back on time is to play Teddy himself..